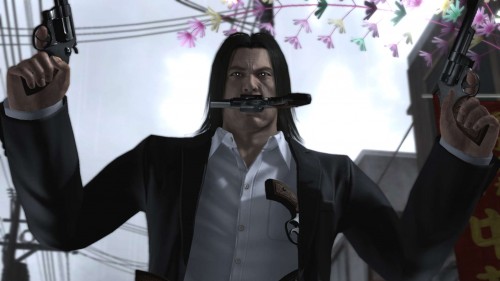 If you were hoping that the Yakuza series would continue then you have nothing to worry about. Despite what has usually been a lukewarm reception in the West (despite the stunning quality of the titles) the Yakuza series has done absolutely amazing in Japan, so much so that the men behind the Yakuza series are forming their own studio Famitsu reports.

Though at the moment they are developing Binary Domain, the studio headed by Yakuza creator Toshihiro Nagoshi, will be named Studio yakuza and they are goign to be working on two titles. One of the titles is named Yakuza 5 and the other is Yakuza Black Panther 2 for the PlayStation Portable which will be released in the spring of 2012. Now we just need to hope that these titles, as well as Yakuza Of the End will be released overseas as well.