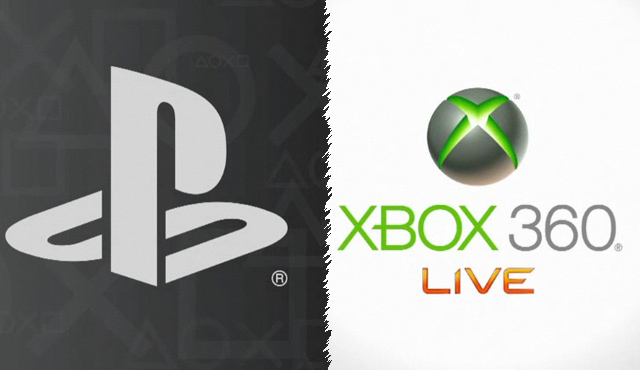 Sony Computers Rob Dyer, Senior President of publisher relations has spoken out about Microsofts Content Submission and Release Policy, accusing them of imposing unreasonable restrictions on publishers. In a document obtained by Eurogamer, it was revealed that “Titles for Xbox 360 must ship at least simultaneoulsy with other video game platforms and must have at least content and parity on-disc with the other video game platform versions in all regions where the title is available.” In any situation where these conditions are not met, Microsoft actually can block that title from release on their console.

Speaing to Industrygamers, Dyer goes even further, claiming Sony has known about the policy for a while, and believing it was only put in place to assist Microsoft from protecting an “inferior technology.” “I think they want to dumb it down and keep it as pedestrian as possible so that if you want to do anything for Blu-ray or you have extra content above 9 gigs or you want to do anything of that nature, you’d better sure as heck remember that Microsoft can’t handle that,” he said.

While Sony belive Microsoft are stifling and limiting the industry through this policy, they are insistent that their own way of tackling the issue, through their Pubfund and support of indie and smaller studios, without demanding a plethora of requirements is the only way to go.

“So potentially any time we’ve gone out and negotiated exclusive content of things that we’ve announced at things like DPS or E3, publishers are getting the living crap kicked out of them by Microsoft because they are doing something for the consumer that is better on our platform than it might be perceived on theirs.”

“So from a creativity standpoint and what we are doing to try to make it better for the consumer, our view is Microsoft’s doing everything they can to eliminate that because they have an inferior technology.”

Sony and Microsoft rarely have anything nice to say about each other so its no surprise to hear these kind of “fighting words” come from some of the top executives within the console giants ranks. This is big business and anytime one or the other feels threatened or limited by the other they will always have something to say on the issue. While I dont side either way as I dont have enough in depth knowledge on the issue I would say if it was me i would have minimal restrictions for publishers and developers for my platform in the hope of discovering the next Pokemon or Angry birds.

Tell us what you think; Are Microsoft limiting publishers and developers or are Sony just feeling hard done by and have many issues of their own that need addressing before deciding to accuse others.