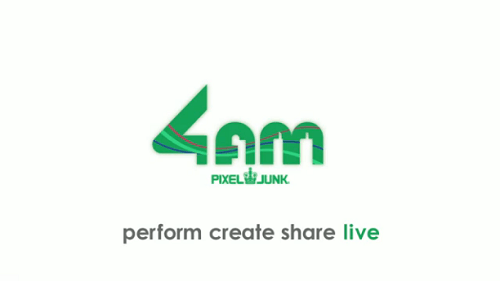 It seems that the game which was once known as PixelJunk Lifelike is now going to be called PixelJunk 4AM. The change in the name is supposedly due tot he feeling that one gets around 4AM. Because whenever you are in a club, the music drifts from reality, and outside of clubs 4AM feels like the night is almost over and dawn is rising.

While this sounds a bit strange, well it is. But the PlayStation Move certainly needs some new and interesting things and PixelJunk 4AM seems like that will be exactly that. Players will be able to stream their own music live onto the PlayStation Network so they can broadcast their own online performances. Expect to see a lot of bad rave dancing and music. Either way check out the trailer below which was released for the game for Tokyo Game Show. 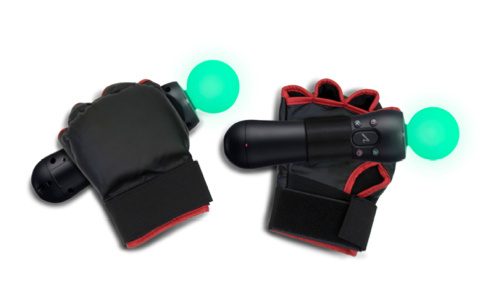