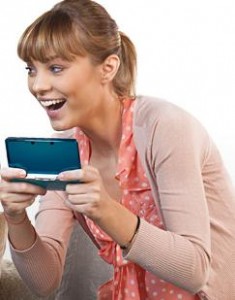 It has been nearly one month since Nintendo cut the price of the 3DS by $80.00 in North America, and judging by the numbers released today, this marketing strategy looks to have worked. According to the NPD Group, the 3DS was the Number 2 best selling platform in August with roughly 185,000 units being sold since the price cut that occurred on the 12th. This is a 260 percent jump from July and a fantastic number to see for the once stalling handheld.

In true Nintendo form, a list of other feats for August were released to display that their other products are not too bad off, either.

I am happy to see the 3DS turning around, and with the busy holiday season to look forward to, this upward trend looks to continue for quite some time.