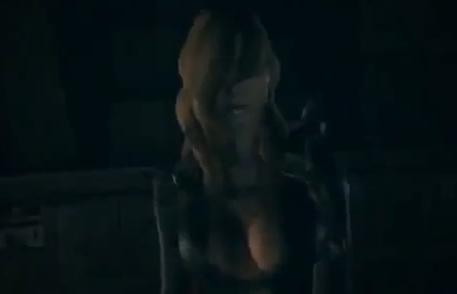 Are you sitting down, Resident Evil fans? A new trailer that is set to be shown at TGS 2011 for Revelations has hit the web, and fans have literally been in an uproar over what’s inside. This clip may show off a lot of actual gameplay that looks solid, but it also introduces us to a new protagonist by the name of Rachel. Now what could be wrong with that, right?

Rachel isn’t your average Resident Evil character, as she features a Jessica Rabbit style hair-do and a rather inflated front section. As expected, fans have been taking this new addition hard and are upset due to the mass amount of sex appeal that Rachel oozes. There is currently nothing known on Rachel’s backstory or motives within the game, other than she will in fact be a playable character.

Personally speaking, I don’t see much to cry over. Yes, the design is a bit over-the-top and cartoonish, but we haven’t ever seen anyone quite like Rachel in the series before. The Resident Evil games usually have strong female heroes that seem to know what’s going on and are ready to march in to any situation with guns a blazing. Rachel however seems to be a character that got wrapped up in the wrong situation and has no actual clue how to survive alone. While she also seems confident in her looks, the trailer clearly shows us that this protagonist is vulnerable in terms of her combat skills.

I know there is a lot of whining from fans as the series means a lot to many, but lets face it. With Chris and Jill, you know what your getting. Parker Luciani is new, but from what we have seen, he is also rather bland. Rachel however catches my attention as she truly seems to be frightened….and dammit, that is what the Resident Evil series is all about and I am anticipating Revelations even more due to her inclusion.

After you watch the trailer below, let us know what YOU think of Rachel in the comments below.

Crashmo Debuts on the eShop 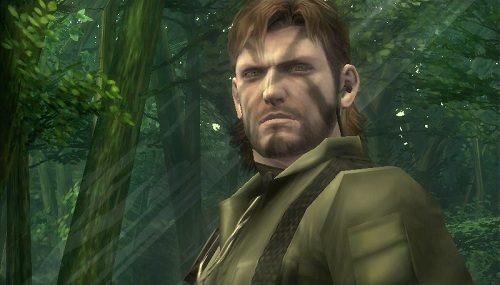