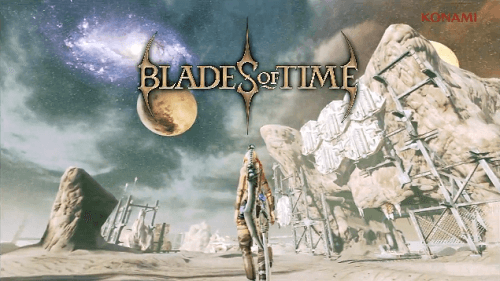 Time-rewind is going to be used for puzzle mechanics as well as for combat, as you can see in the trailer below. The time-rewind ability allows players to make clones of Ayumi and allow her to fight alongside herself against stronger enemies such as a boss. While Gaijin Entertainment is still at the helm for Blades of Time, it is not a sequel to X-Blades but more of a completely separate title with the relatively same looking and same named heroine Ayumi.