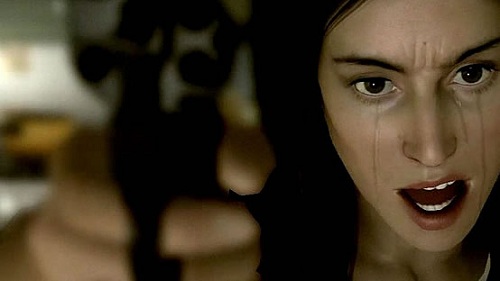 Fondaumiere said that the company has “basically sold to date approximately two million units” but thanks to “the trophy system that probably more than three million people bought this game and played it.” Because of these numbers he says that “On my small level it’s a million people playing my game without giving me one cent. And my calculation is, as Quantic Dream, I lost between €5 and €10 million worth of royalties because of second hand gaming.”

While this can be seen as a relatively decent argument, it also is a rather poor one. The numbers do not factor in multiple account households, people renting the title (which is justifiable considering its length) and lending the game to friends. After hearing this, it seems that some developers are losing touch with consumers.