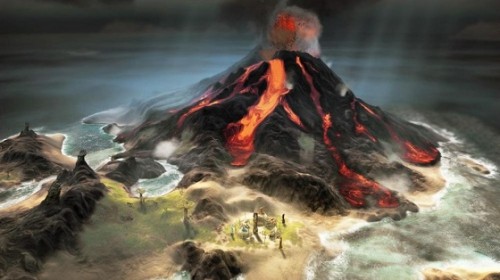 PlayStation 3 owners will be happy to know that their wait to play the timed-360 exclusive From Dust will soon be dropping onto their consoles. Next week on September 14th and September 27th for Europe and North American PlayStation 3 owners respectively, Ubisoft’s From Dust will become available. It will retain the same price that was originally listed on both the PC and 360 versions of the game.

The release of the game will fall just around a month after the great launch of the title on the Xbox 360 and shortly after the abysmal mess that was the From Dust’s PC DRM’d and bug-riddled launch. See that volcano up there? That was PC gamer anger exploding. 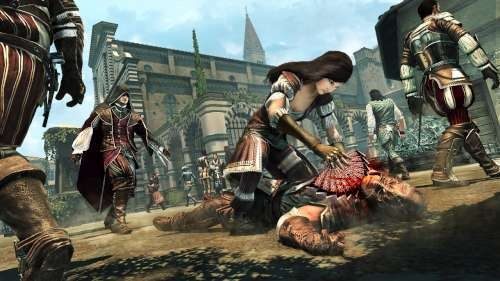