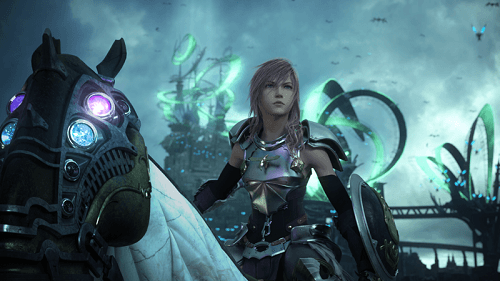 Just shortly after announcing that FFXIII-2 will be released on December 15th in Japan, January 31st in North America and February 3rd in Europe, it has been confirmed that Final Fantasy XIII-2 will receive post launch downloadable content. What the DLC will entail was not announced yet besides that the content will let players enjoy more gameplay depth, but it is very interesting to see that this has been confirmed by Square Enix.

Andriasang reports that there will also be some pre-launch content for Japan only that is going to be called the “Final Fantasy XIII Lost Report.” The content will be free on FFXIII-2’s official Japanese website and offer a look back at the first game’s storyline from the perspective of Rygdea and Yaag Rosch.