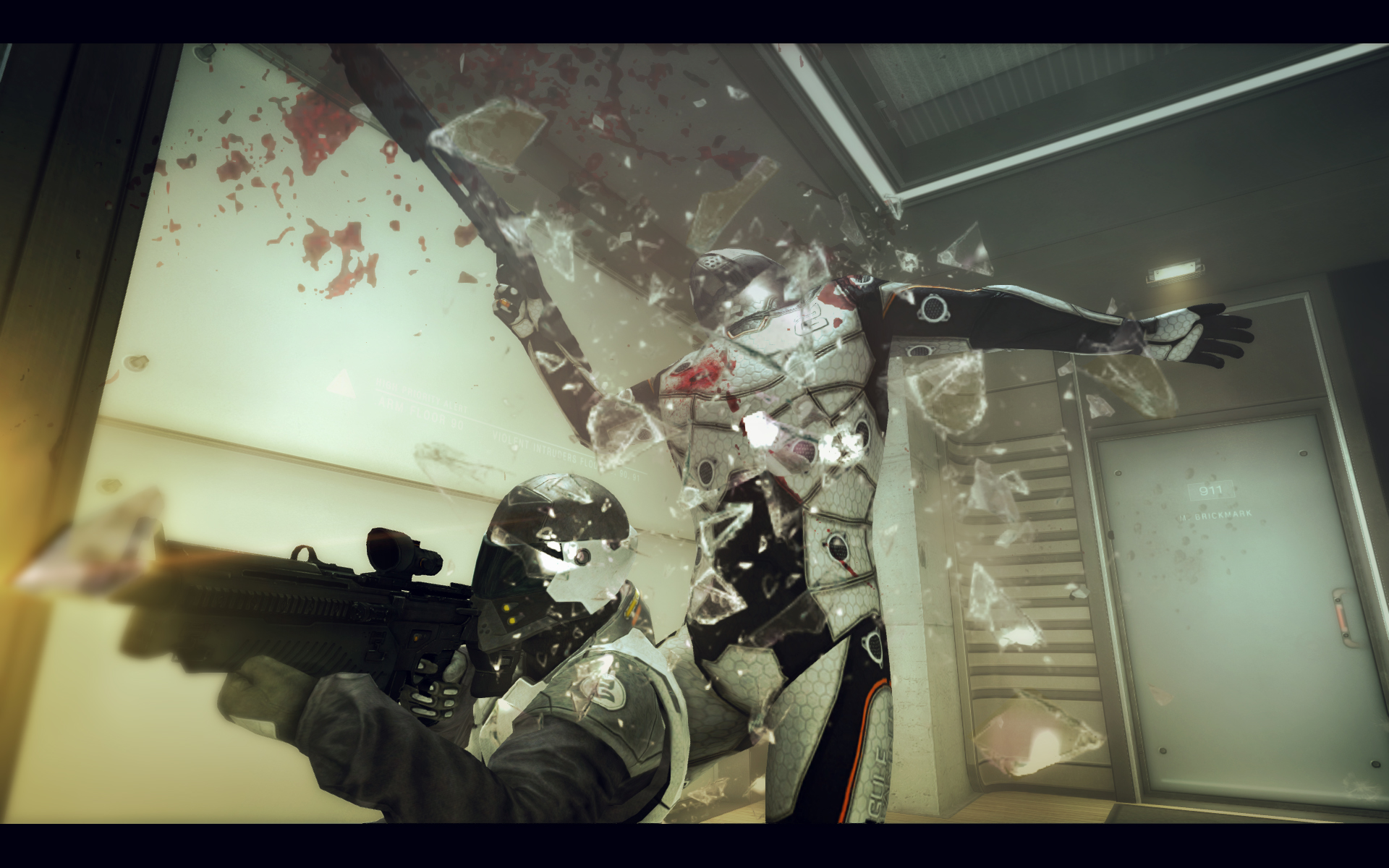 In exciting news, EA and Starbreeze studios have revealed an exciting project, remaking and restyling the classic retro title “Syndicate” for todays generation of consoles. Originally released as an isometric real time tactical game by the now closed down Bullfrog studios, Starbreeze and EA have worked to turn the franchise into an immersive and unique first person shooter. Set in 2069, the remake will be set in a dark and brutal world, void of any government control, where rogue syndicates battle for control.

“Our goal with Syndicate is to provide a challenging action shooter for today’s gamers as well as fans of the original. I’m sure they will enjoy and recognize the legacy that made it such a classic,” says Jeff Gamon, EA Partners Executive Producer. “Fans of the franchise will recognize many weapons and environments in the game, but in a whole new way. The game also provides a separate and deep 4-player co-op mode featuring missions from the original cult classic, which adds another layer of depth to the overall experience.”

Starbreeze studios are no stranger to console game development, being responsible for such titles as The Chronicles of Riddick and The Darkness, so it isnt hard to see why EA would partner with them for such a title.

Syndicate will be available in the early part of 2012 and will feature on PS3, XBox360 and PC platforms

Keep your eyes posted on Capsulecomputers.com for more Syndicate information as it come outs.