Have you got Portal? What do you mean you haven’t?! It’s ok, relax. Valve has got your back! Until September 20 you can download the original Portal for FREE on Steam. That’s right PC and Mac users, you can own the critically acclaimed Portal for FREE!

For those who’ve been living under a rock for the past four years, Portal hit the Xbox 360, P.C. and Playstation 3 in 2007 and blew us all away! Since then the game has been re-released on XBLA in 2008, Mac last year, and now it’s hit Steam! A sequel recently was released and that too stunned us all, for the sceptical you can check out our review here.

Valve has launched a new website called Learn with Portals to promote their Steam service, where gamers can download Portal for free! 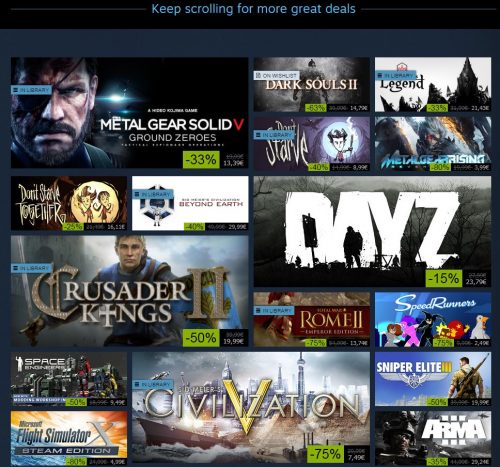