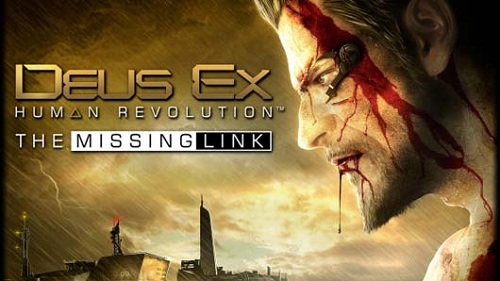 Square Enix has had a small puzzle going on involving Deus Ex: Human Revolution and it appears that they have decided to shed a little light on what the puzzle contains. Today Square Enix announced that “The Missing Link” DLC will be released in October and bring with it a number of new environments, characters and some extra narrative to go with the game’s already stellar story.

The Missing Link DLC will take place near the end of the game’s storyline and fill in a three day gap in story where Adam happened to drop off the radar where nobody knew where he was. The content will reveal new information about the conspiracies, though for those who have beaten the game, nothing has been said if they will need to start over to access the DLC or not. Expect more information soon as Square Enix promised updates soon.

Final Fantasy XIII finally has a release date… in Japan