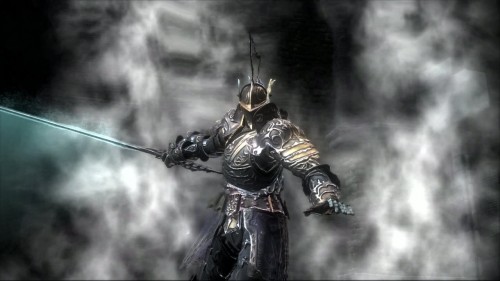 There comes a time in every old game’s life when their online servers begin to wane and eventually the publisher or developer decides that it is no longer worth sustaining the online community. Sure when a large company like EA decides to pull the plug on multiple titles, it is a bit disheartening simply due to the size of the company and their unwillingness to spend a little extra money.

But Atlus, a much smaller company than EA has decided that they will be keeping Demon’s Souls online servers up for at least another year despite a sequel to the title being released within the next couple of weeks. Demon’s Souls itself is available as a PS3 only game and is available for the cheap price of $19.99, so if you are looking to play Demon’s Souls before the spiritual sequel Dark Souls is released, now is your chance.