Another TEAM NINJA Unmask trailer was unleashed this evening, this time we have a Worldwide First – Yosuke Hayashi, leader of Team Ninja announced a very early build of DEAD OR ALIVE 5 with an amazing gameplay trailer. Hayashi-san explained that the Team Ninja after the release of Dead or Alive 4 have been thinking about how they can improve this fantastic franchise.

Of course graphics and gameplay were the most obvious, but what Hayashi-san went on to explain is that Dead Or Alive 5 will not only be a fighting game, but a “Fighting Entertainment” game with environments coming to life with players now being able to interact with them and use them to their advantage to gain that upper hand in battles. 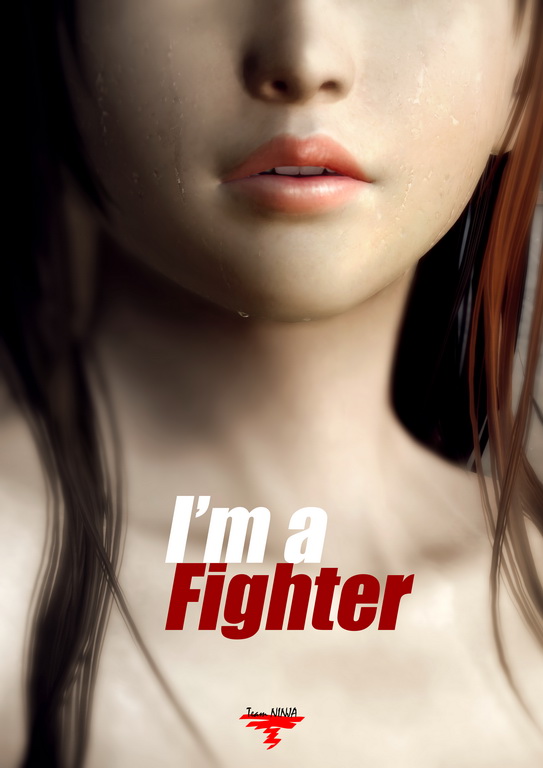 Hayashi-San also revealed a new image logo for Dead Or Alive 5 entitled “I’m a Fighter” What is it ? What is the hidden meaning behind it.  There is one, can you figure it out.  If you can share it with us, leave a comment below

Dead Or Alive will make its way to Playstation 3 and Xbox 360 in 2012.  Get ready for the ultimate battle. 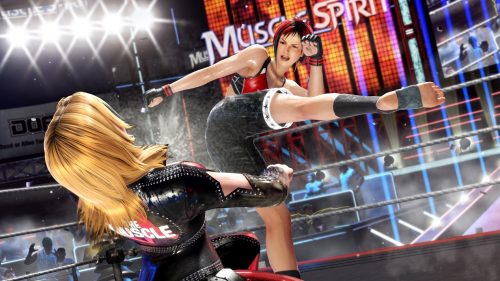