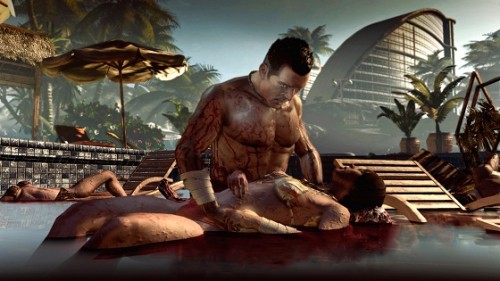 While I may have loved Dead Island for what it was, an open world zombie survival game that is extremely enjoyable, it also had a number of bugs. These bugs were meant to be addressed in a day one patch by Techland, however that patch still hasn’t been available over a week after release.

Well if you own the Xbox 360 version of the game, you can download the patch right now which will include “improvements to matchmaking, AI, quest and escort fixes, visual glitch fixes and a ton more.” This announcement came via Dead Island’s twitter, where they also said that Dead Island fans on the PlayStation 3 and PC are going to have to wait just a little bit longer, but the patch for their versions of the game is on the way. 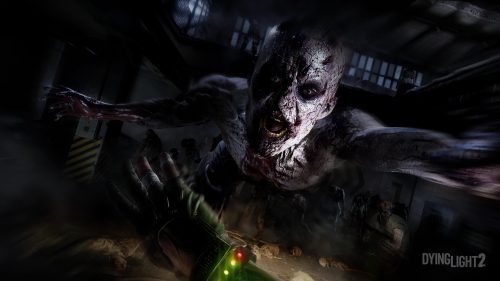 Hellraid Likely Canceled as Development is Put On Hold