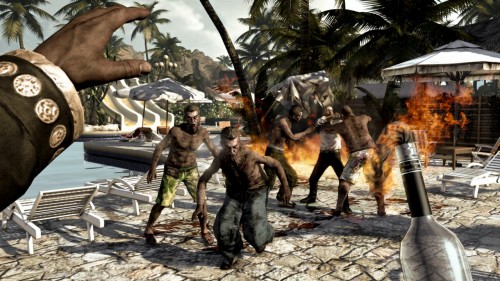 Remember those rumors that began circulating all those months ago about a potential movie being made for Dead Island? Well it seems that there will indeed be a movie created for the game and Lionsgate will be the movie studio to do it. In a press release earlier today it was revealed that the movie is currently in the early development stage. It will be produced by Sean Daniel who has done other films such as The Mummy and Tombstone.

The movie is going to take the first trailer for the game, the one involving a family being assaulted by zombies and a little girl flying through a window as the “primary creative inspiration” but they also have added that the movie will adopt the “focus on human emotion, family ties and non-linear storytelling” that the game contains. Sounds extremely interesting no?