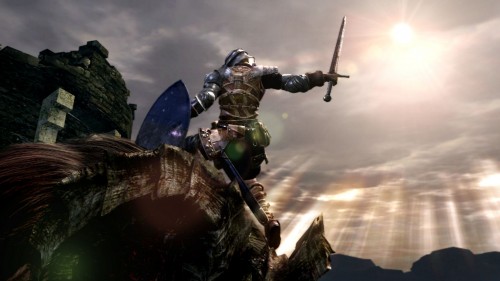 It seems that it is a good thing that Japan was given the release for Dark Souls a few weeks ahead of the rest of the world. While gamers in the West will have to wait until October 4th to play the spiritual sequel to Demon’s Souls, Japanese gamers received the game today and unfortunately there are a few problems with the title, including a number of freezing issues.

From Software has suspended any online play at the moment and asked players to play offline while they work on the issue. Dark Souls has a rather interesting online mechanic where players can see others’ ghosts and blood stains from where they died. While the issue is being fixed for Japan, hopefully the problem will be addressed in the Western release as well. The only thing is that Japan only received a PlayStation 3 release of the title while Westerners will get both a PS3 and 360 version. Let us hope that both versions are patched and ready by October 4th.