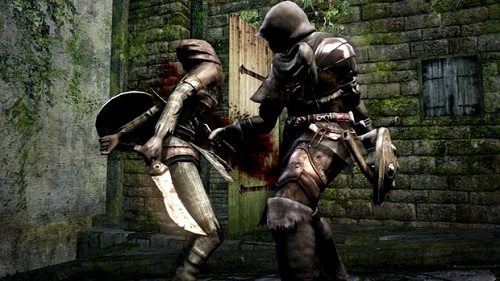 While Dark Souls may be released in just under a month, many people can’t wait to be murdered by creatures, killed by traps and just die in every possible way. Now before they get too far ahead of themselves though, they still need to watch the prologue when the game begins. Or, since Namco Bandai released the entire Prologue in one video for Tokyo Game Show, you can see it below now.

The trailer mostly sets up the storylinefor Dark Souls and presents quite a lot of cinematic battle and wonder. Dark Souls will be released on October 7th for both the PlayStation 3 and Xbox 360 so no one will be left in the dark when it comes to merciless difficulty.