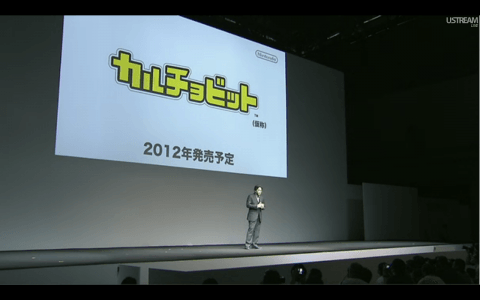 During Nintendo’s 3DS Conference 2011 some footage was shown for a 3DS soccer title called Culchobit (カルチョビット), coming in 2012. Sporting cute, cartoony and simplistic 8-bit graphics, Culchobit will place a focus on stats and is currently in development. It was also revealed that the game would contain multiplayer online support. Very little has been revealed about the rest of the game, I guess we’ll have to be a little more patient! Culchobit (カルチョビット) is set set for a 2012 release, and it is unknown at this point if it will be released outside of Japan or not. Check out our gallery below of screenshots from the Nintendo 3DS Conference 2011!