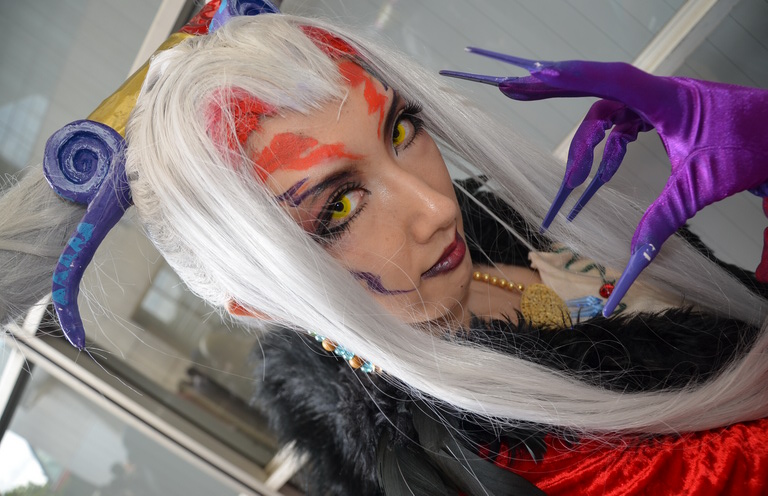 If I had to sum up this years COS PLAY line up at Tokyo Game Show in one word it would be AMAZING!  This years Cos Play Characters came out in force and were dresed to impress!  Feast your eyes on over 200+ pictures of the Cos Play characters from Video Games such as Street Fighter, Ninja Gaiden, Super Mario Bros, Final Fantasy and an amazing array of Anime and Manga characters as well.  Some outfits would taken months to create but I believe it’s well woth the effort as this years crowds were absolutely out of this world, you even had to line up to take photos of some of the more popular Cos Play Characters.

Check out all the pics and let us know which one was your favorite.  Leave a comment well give away a random video game prize to one of you out there 🙂