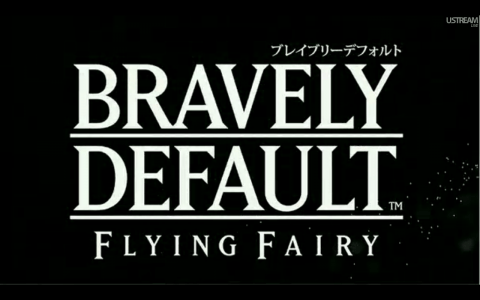 Square Enix dropped a major bombshell by announcing a completely new original RPG IP for the Nintendo 3DS at the pre-TGS 3DS Conference. The title named Bravely Default: Flying Fairy, shows off some impressive RPG gameplay which is somewhat reminiscent of Final Fantasy: The 4 Heroes of Light.

It looks to be quite an interesting RPG from Square Enix and will certainly excite their fans, who have been looking for something new on the 3DS from Square Enix. Unfortunately little is known about the title but going by it’s title, Fairy’s will play a role in the games story. 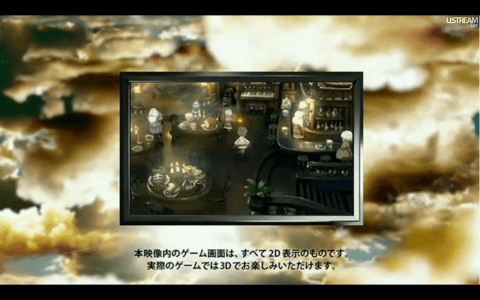