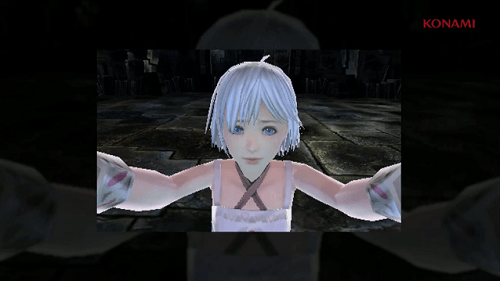 Today at Tokyo Game Show Konami released a new trailer for tri-Ace’s 3DS dungeon RPG named Beyond the Labyrinth. Attendees at the show actually have a chance to play it right now, but unfortunately we can’t all be at Tokyo Game Show thanks to the massive amount of traveling required for some people.

Still you can see in the below footage that Beyond the Labyrinth looks to be a very interesting title mostly involving the girl in the white hair. Besides some cutscene footage, gameplay footage was also shown near the end. You can follow the game’s twitter at @labyrinth573 but expect most updates to be in Japanese. Here is hoping that this interesting looking title is localized for Western release as it appears to make extensive use of the handheld’s 3D capabilities.

Race the Voice of Mario in Mario Kart 7