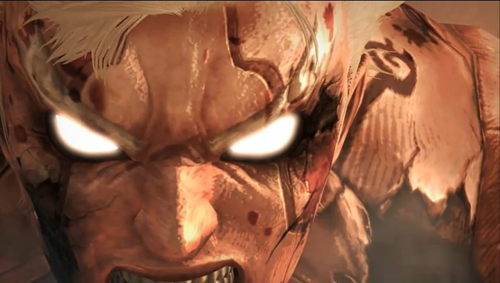 Asura’s Wrath is going to be a bit of a strange game. Not only does it involve a guy who will have both of his arms literally ripped from his body only to grow back six new ones, giants bigger than a planet, swords that can reach from the moon to the Earth but now it also has some science fiction looking stuff thrown in as well.

As you can see in the trailer which Capcom released for Tokyo Game Show today, we learn a litttle bit about the plot of Asura’s Wrath and even more strange looking things including Asura’s brother in law Yasha who may be a playable character in the final game. Let us know what you think about this crazy over the top action title?

Xbox Games on Demand for the Week