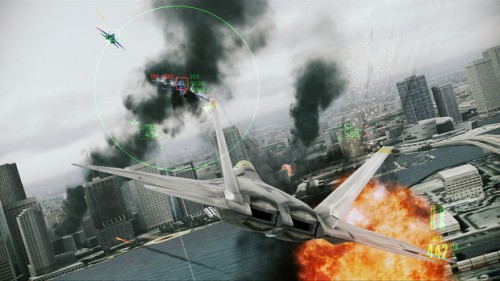 One of Namco Bandai’s biggest franchises out in the West is the Ace Combat franchise. Well fans of that series will be glad to know that they won’t have to wait until the release date to play the game. Instead they can go right onto their PlayStation 3 or Xbox 360 and download the demo that is now available.

The demo will give players access to two missions. One mission will involve fighter jets and dog fights but the other one will have the player taking control of a helicopter sent out on a rescue mission. Also released today was a ten and a half minute video showing off one of the helicopter missions in the game. You can catch the video below and find the demo on the console of your choice. 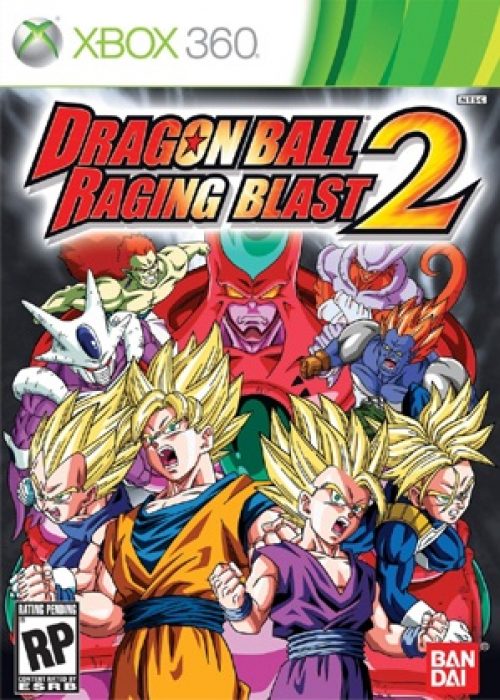