There are a lot of people who use Xbox Live, that much is easy to assume as the Xbox 360 has the most active online userbase of this console generation. But exactly how many people are using the service, that is the question. Well, according to EMEA Robin Burrowes, the “audience growth is up to 35 million people globally across those 35 countries on Xbox Live itself.”

He said this in an aside to Joystiq and he also explained that this large boost in users is thanks to nine new countries being enabled to use the Xbox Live service. He also mentioned that Microsoft is currently earning more money from online transactions such as through XBLA titles and music than the subscription service itself. Unfortunately he would not go into detail as to how many of the 35 million users actually paid for Xbox Live Gold. 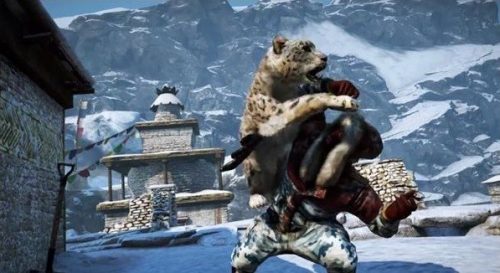