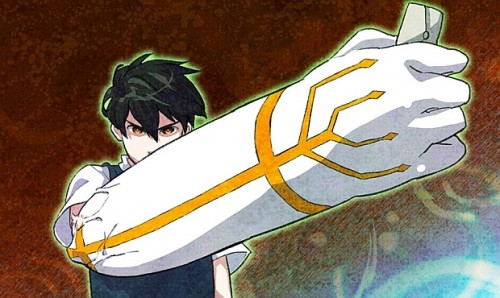 That’s right, the Manga UK Blu-Ray release of XAM’D: Lost Memories has been cancelled after only having just released throughout the country. Why would Manga UK do such a thing, you ask? Well the release didn’t sell well to say the least. As a matter of fact, it sold only roughly 100 copies. Yes, only 100, in the entire country.

Now you may note the unusually high cost of anime in the UK as a part of the problem. You may be right, but regardless Manga UK is a company that needs to make money and it is really not worth investing any more time into something that only sold roughly 100 copies.

Leave a comment letting us know what you think of this cancellation.