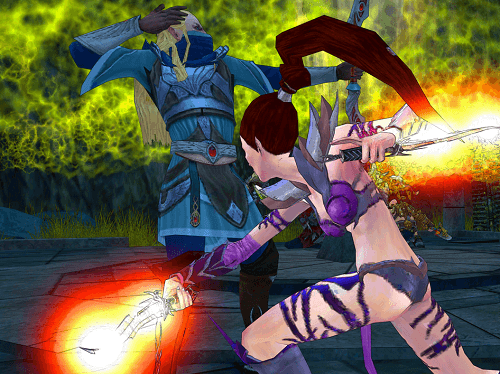 If you’re looking to play a new MMO made by none other than BioWare Mythic then you should probably tune in, because earlier at Gamescom EA has announced that the company has been working on a game for Warhammer Online. To be precise the game will be called Warhammer Online: Wrath of Heroes and it will be a Play4Free title similar to the Dragon Age Legends on Facebook and Battlefield Play4Free.

The game will be released this fall to PC gamers, but you can sign up now to enter the beta of the PvP version of Warhammer Online: Wrath of Heroes. You can do so here, and also check out the below trailer which will give you a bit of a hint as to what you can expect.