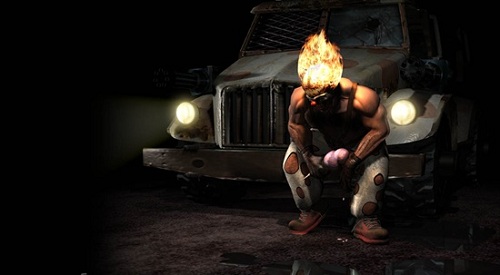 Despite previously announcing that Twisted Metal would be able to make its release date of October 4th, David Jaffe is now saying that they are going to miss that date and then some because the title has now been pushed back to an early 2012 release. Jaffe says that “with this extra time for tuning and polish – the game is going to be so much better than it already is” but that is a long time to put some turtle wax on Sweet Tooth’s ice cream truck.

On the other hand it is always preferable when a company takes the time to make sure that the product they are releasing is as flawless as it possibly could be. Jaffe understands this too, as a statement on the PS Blog says that the fans “only deserve our best and we appreciate your understanding as we take a little more time to guarantee that our best is what we deliver.” With as many years as its been since the last true Twisted Metal title, I’m sure fans can wait just a little bit longer to blow each other up in vehicular combat.

Twisted Metal gets censored and delayed in Europe