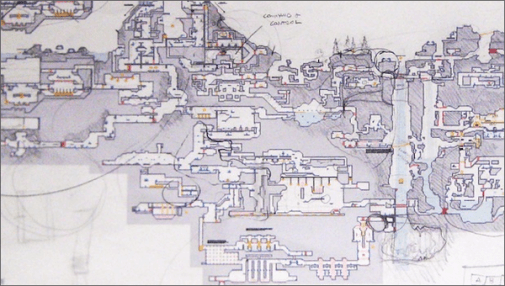 Epic Games president Mike Capps, at GDC in Europe today, offered his views on why the sequel to Shadow Complex has not been made yet:

“The reviews were great, it was a record seller for a single-player game on the platform, but at the same time we’ve got this mobile gaming push that’s coming in strong.

“And the big thing for me was that we were looking what the iPhone could do, and the games that were on iPhone, and we thought there was a huge gap, so we put our engine team on the problem, and that’s where we came up with Infinity Blade,” Capps said. “We were thinking about the sequel [to Shadow Complex], we were ready and ‘Maybe we should start working on this,’ and instead stopped everything and went and made Infinity Blade.”

However, when later pressed on the issue by Joystiq, he said to “Never say never.” In addition, the head of Chair, the developers behind Shadown Complex, have said “it is a question of when, not if.” Lets hope that “when” comes soon.

Android and Mac gets some Squids Action