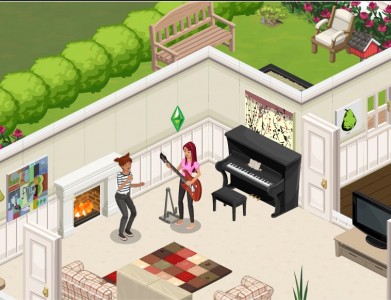 What do you get when you cross one of the best selling PC titles of all time ‘The Sims’ with Facebook, the world’s largest social networking site? The Sims Social is the latest spin off from EA games’ highly successful video game franchise The Sims with The Sims Social free to play on Facebook. While the game was announced at this year’s E3, details on what the game will actually encompass have only just been revealed by the game’s producers in a new producer interview video today. The video revels some detail on the core gameplay, features and of cause the game’s Facebook integration and interactivity.

According to The Sims Social Facebook page, the online casual game is set to go live ‘Soon’.