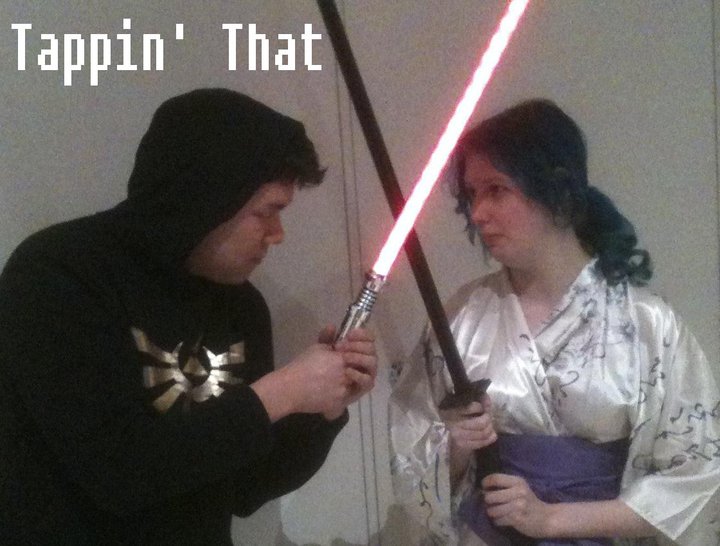 As Spike cleverly pointed out before, the series is one where a man can lose his dignity against a girl and if he doesn’t he might just lose some privileges for a while. Which is worse? I guess that has to be your choice.  Our first video, Marvel VS Capcom 3 we have Spike using the 3 man team of Zero, Wesker and Ironman against Aura’s favorite team of Wolverine,X-23 and Deadpool.

Tappin’ That is planned to be released each week and should be posted up before Monday for your viewing pleasure. Please do view and comment on the video and maybe in the future we can run some couple fight-offs, where you and a friend (as a couple) will get to battle against the all mighty Capsule Couple.

I hope you enjoy the series and the Capsule Couple are looking forward to your comments.