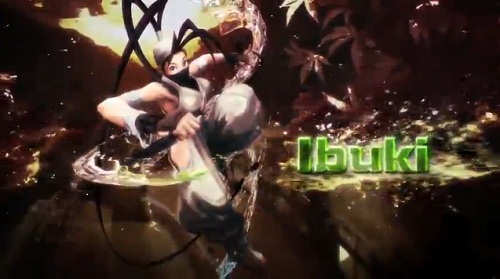 Capcom has released a new trailer today for Street Fighter X Tekken and it is extremely informative. Not only are we treated to plenty of gameplay and even a little tutorial on some of the controls, but we are also given four new character reveals. Which characters have been revealed you ask? Well you can watch the video below or read on to find out.