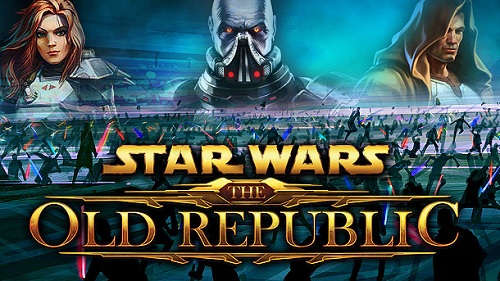 You can easily assume that EA’s Star Wars: The Old Republic will be nigh impossible to find in stores when it is released. Well, maybe. Though there is a good chance that anyone who didn’t happen to pre-order the game won’t be very lucky when the game is actually released in stores. Though there is always the digital download method through the Origin service right?

It won’t be that easy it seems, because in a statement to Game Informer, Electronic Arts says that they will be limiting the sales both digital and retail to provide an easier ride for new players. This methodology is perhaps a smart move by EA, as many if not all new MMOs have difficulties at launch with their server. This could cause either extreme amounts of lag or flat out crashes. By regulating the amount of purchases they can help keep the tide of players at a steady pace. Though if I was one of the consumers left out in the cold for a few days because of this regulation I’d probably be pretty angry. 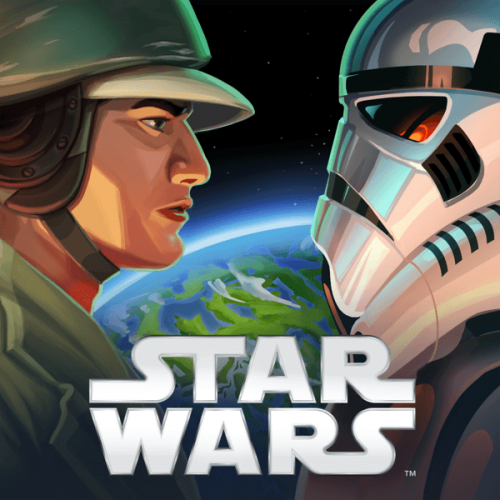