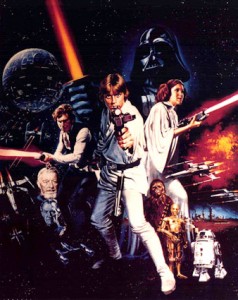 The upcoming Star Wars Complete Saga Blu-Ray set which is slated to be released September 16th, 2011. The Blu-Ray set has been announced to feature a mamoth 40 hours of bonus footage which in total is more footage then all 6 films combined.

The extra footage featured on the Blu-Ray set includes, never before seen footage, Lucasfilms archives as well as rare documentaries. All of which comes snuggled in with all 6 movies in what is being promoted as the definitive Star Wars Collection.

A trailer for the Star Wars Complete Saga Blu-Ray set has been posted online and can be viewed below. Please leave a comment letting us know what you think. 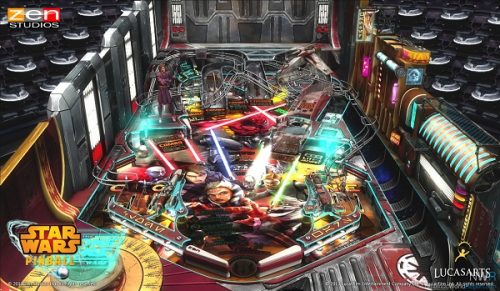