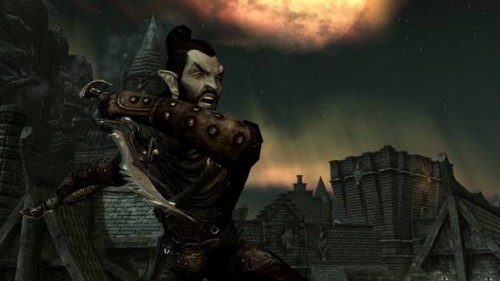 There are many races in the Elder Scrolls world, but so far we haven seen little of what these races will look like in The Elder Scrolls V: Skyrim, until now. After Bethesda held a poll with their fans over what race and class should be shown off, it was selected that the Dark Elves, otherwise known as the Dunmer, would have their time to shine as well as the thief class.

Today Bethesda delivered on their promise with the above screenshot of a Dunmer thief wielding two daggers and looking quite viscous. For those who played Oblivion, you may remember that Dark Elves were talented in both weapons and magic, making them a good mixed class. Now if only November can come sooner so we can finally have The Elder Scrolls V: Skyrim sitting in our Xbox 360s, Playstation 3s and PCs. 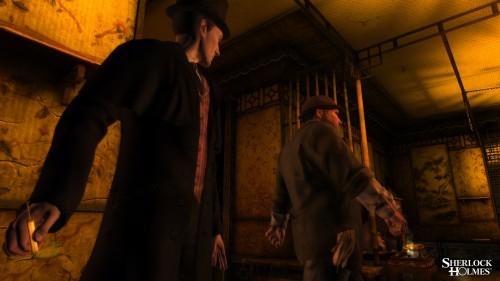