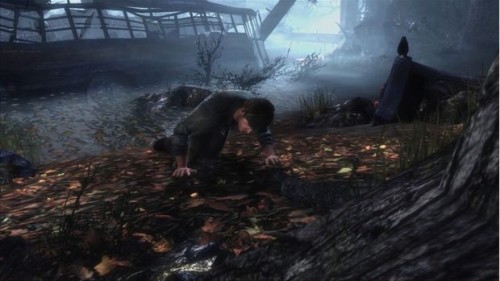 When Akira Yamaoka announced that he was no longer going to work with Konami and create music for the Silent Hill series, fans of the series understandably became worried about what they should be expecting when the next title is released. Despite their worries however, it seems Silent Hill Downpour is still going strong and moving forward with their new composer.

In an interview with Joystiq at the Silent Hill panel during GDC Europe, Downpour’s design director Brian Gomez told Joystiq that initially he “was worried when we lost him, we lost him really early on in Downpour” but despite that he is very glad that they managed to work with Daniel Licht, saying that he “was the closest to Akira but also brought something new to it.” It seems that fans worries were for naught if things are still going as well as Brian says.

Metal Gear Solid 5 is in the works