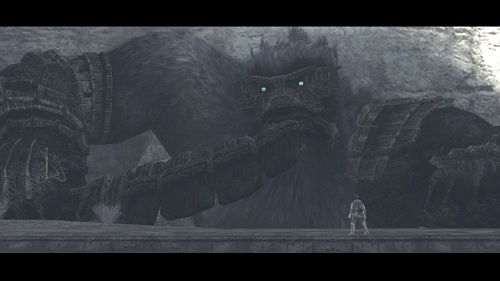 Fans definitely know that the games are coming, and Sony wants to bring together some of these fans for a special event that is being held by none other than Team Ico themselves. Sony will be bringing 40 fans as part of their Sony’s Great Scene Sharing campaign to the event in Tokyo on September 3rd. To enter fans are being asked to describe their favorite scene from either ICO or Shadow of the Colossus along a number of Japanese social networking sites reports Andriasanghttp://www.capsulecomputers.com.au/wp-admin/post-new.php.

Those who participate will receive a free special wallpaper simply for entering as well as being entered into a raffle for tickets to the event among other, less important prizes. If they win the tickets, they will be able to play the two games early as well as hear from Fumito Ueda talk about is work on both ICO and Shadow of the Colossus HD. You can find the webpage for the campaign here, though if entries from international residents outside of Japan will be accepted is unknown.