The post-apocalypse nuclear backstory has been done, well, a lot. Suffice to say everyone has seen and played their fair share of games in that setting, a disappointing number of which are actually pretty poor, Fallout and Metro 2033 being examples from my Steam library that (in my opinion at least) failed to deliver anything really memorable. 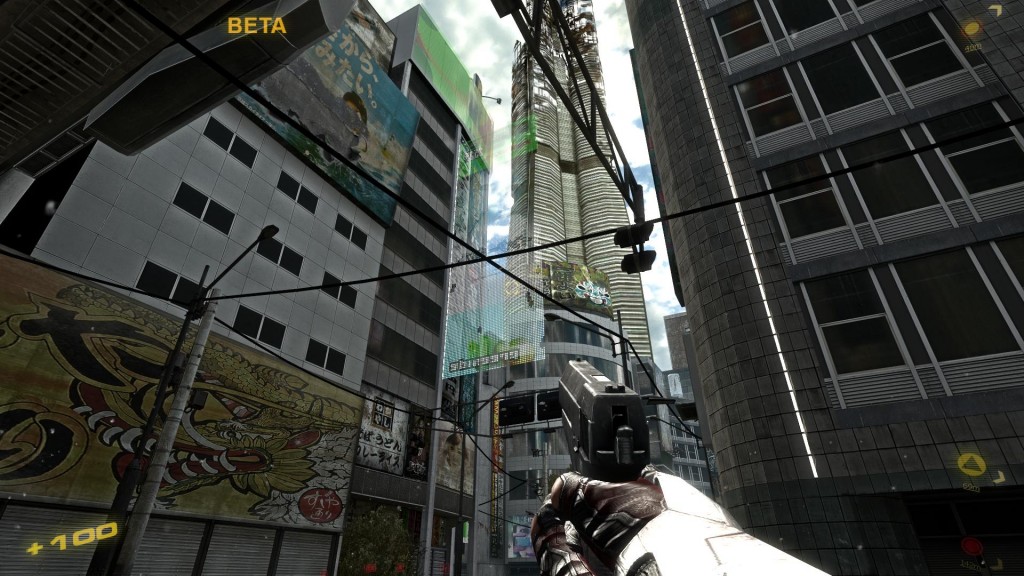 So what then has Nuclear Dawn, a class-based multiplayer FPS got to add to the debate? Believability for a start. In stark contrast to the incredibly samey and almost sterile environments of the Fallout universe, Nuclear Dawn provides a host of maps that incorporate authentic world landmarks and architecture. From Westminster tower and the deserted city streets of England, to the sand swept hotels and Persian-era archways of Dubai, to the snow covered industrial complexes of Russia; Nuclear Dawn is eerily easy to associate with. Billboards twinkle and flash, plants move in the gentle, ash-speckled breeze, planes pass noisily overhead, and the game just does a great job of looking and feeling pretty spectacular. 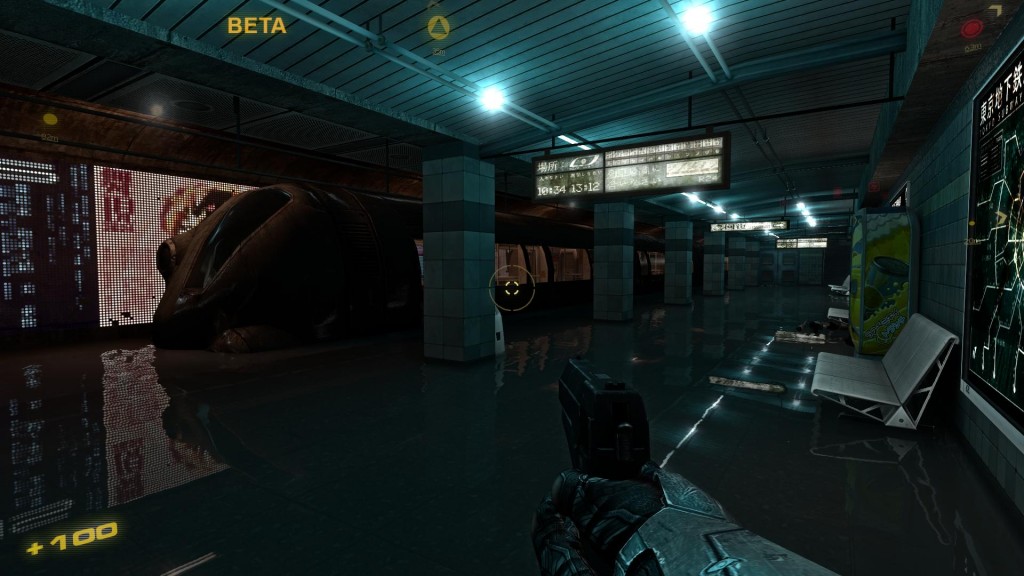 It plays well too, even as a beta. The shooting mechanics are some of the most robust I’ve seen in the genre (particularly the weight of the guns, a pox on many source engine titles where typically even a desert eagle is about as nimble as child’s water pistol), HUD functions like ammo counting and displaying the map are handled in extremely clever ways for preserving immersion, the classes are diverse enough to cover all styles of play, and loadout packs provide the player with enough specificity to cover all situations with their chosen class, for example; while playing earlier today I was mowed down by a minigun wielding Exo (heavy) class player who had managed to corner me and my squad in the narrow aisles of a Grocery Store, and did so easily, taking advantage of my lightweight stealth loadout, but upon respawning I picked up a sniper pack, climbed up some ladders into the derelict shell of an apartment building, and was able to avenge my fallen comrades with a headshot through a broken window as he exited the store, thus the game allowed me to adapt to and solve a situation without changing class, something that not many class-based titles do. This is also one of the only titles I’ve ever played where the recon or stealth class isn’t nerfed beyond all actual usefulness, and his/her cloaking ability doesn’t deplete more quickly while running, a pet hate of mine which usually undercuts the classes’ actual billing as “recon” or “stealth”, since neither of those should ever translate to; “cloak and camp in an obvious spot until some dumb f*** walks right in front of you”, so much kudos to Interwave Studios for being one of the first developers to really nail that. 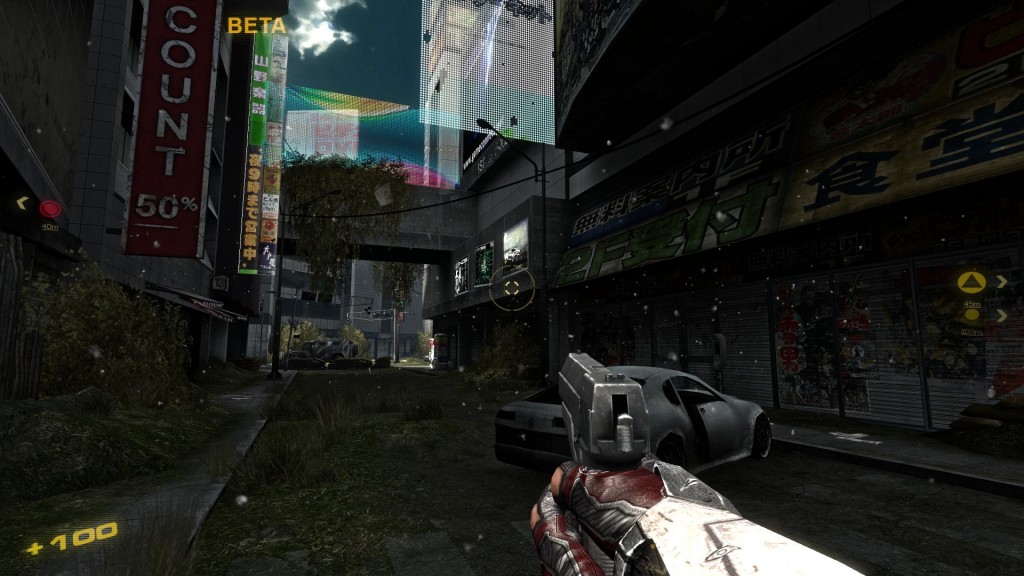 I’m still playing the beta pretty much every day right now, and have yet to explore a lot of the game’s features, but so far things are looking very good indeed.

Fallout 4 on Xbox One Will Support PC Mods; Comes with Fallout 3