Just a couple days ago, it was revealed that Nippon Ichi was working on a few new games that they weren’t ready to reveal much about at that time. Now at an Akihabara event being held in Bellesalle, Nippon Ichi decided to give everyone there, including both fans and the press at hand a glimpse at a character in their upcoming action RPG.

The character itself is a piece of concept art and apparently the Disgaea series illustrator Takehito Harada and the composer Tenpei Sato are taking part in this project. You can see the piece of artwork below. Unfortunately Nippon Ichi has yet to reveal what the game’s name will be nor what platform it will take place on. I’m going to take a swing at this one and suggest it will be a Sony platform. 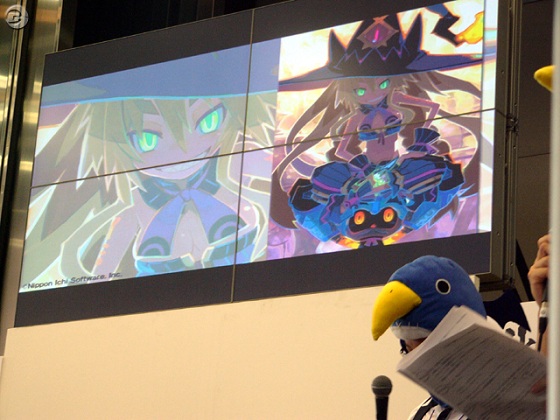