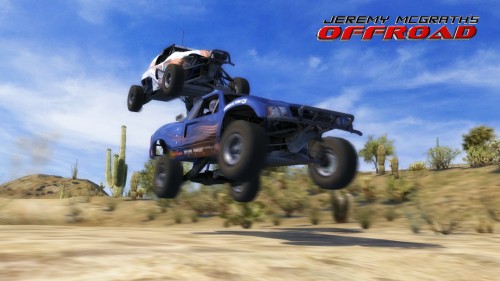 2XL Games are preparing for their big launch of Jeremy McGrath’s Offroad for the Xbox Live Arcade and PSN, and with that a few new screenshots and a new trailer have been released to show the game in action. Now if you have by chance not heard of this upcoming offroad racer, now is a good time to take notice.

Jeremy McGrath’s Offroad puts players in the driver seat of four-wheeled 800 horsepower off road race trucks with both a single-player career mode and online multi-player. The career mode consists of Jeremy’s bid for the PRO-2 championship within the Lucas Oil Off Road Racing Series, where players will get their chance to play as the legend himself as they race throughout several tracks. There will also be plenty of variety as far as vehicles go, featuring the likes of Rally Cars, Pro Buggies, and Trophylite Trucks, which all run at a nice 60 FPS in a 1080p presentation.

The new trailer shows off all of this action with clips from the actual gameplay, and while the racing looks fantastic, I must say I am also very impressed by the detailed environments within. You can buckle your seatbelt and watch the new clip down below and feast your eyes upon the fresh batch of screenshots released today while your at it. Jeremy McGrath’s Offroad launches later this year and once we get a release date on this new offroad experience, we will be sure to bring you an update. 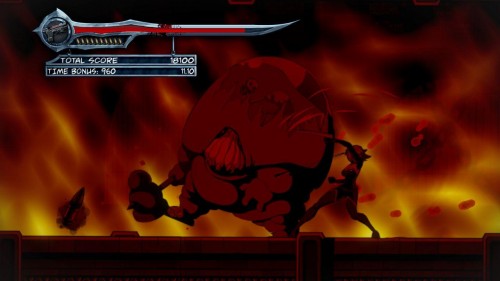