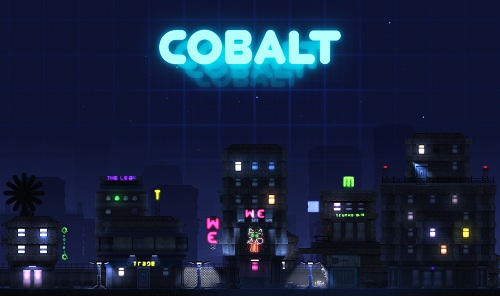 Whenever the name Mojang is said, people immediately think of the game known as Minecraft which has become a black hole of time devouring goodness so popular that Mojang can now publish titles for other smaller studios. Such is the case with Cobalt, a game developed by Oxeye Game Studios which is best described as an action title which focuses on “running, jumping, rolling, shooting, throwing, dancing, hacking, rolling, flying, sliding, climbing, looting, deflecting, racing, piñata-ing, passing, scoring… and even more rolling.”

Don’t believe us? Well trailer was released alongside this game announcement which shows off a lot of different gameplay footage as well as a rough release window of the end of this year for PC, Mac and even Linux. Catch Cobalt’s strange but interesting looking trailer below.