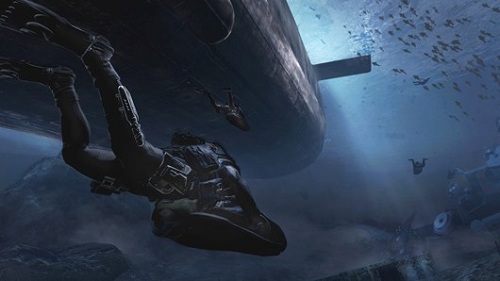 The Survival Spec Ops missions look like they will be placing you and your co-op partner together against wave after wave of enemy and you must survive as long as possible while killing everything in sight. The video below shows not only plenty of AI bad guys dying but plenty of awesome looking ways to do it, like a smoke grenade to tell a gunship where to fire on the enemy. But you best watch out for the attack dogs with explosives strapped to their bodies.

Class3 revealed by Undead Labs; will be open-world zombie survival