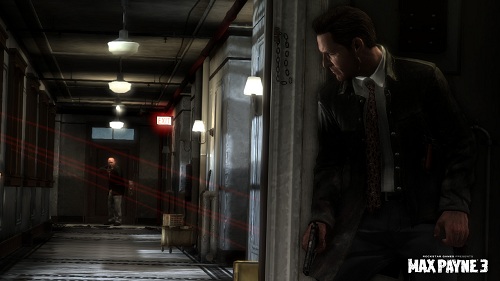 Max Payne 3 is a title that has languished in the dark for many years, so much so that the hope of the game ever being released had diminished completely. That is of course until Rockstar started to tease the game by releasing a few images for it a few months back. Now it seems that they have decided to completely throw aside any subtlety.

At Rockstar’s website, they not only revealed the two screenshots you can see here, one with Max sneaking and another with a broken window but they also said to “Prepare for our next big release on both consoles and PC, the long-awaited return of Max Payne.” Which means that there is most likely going to be a lot of news in the future for the nearly forgotten title. 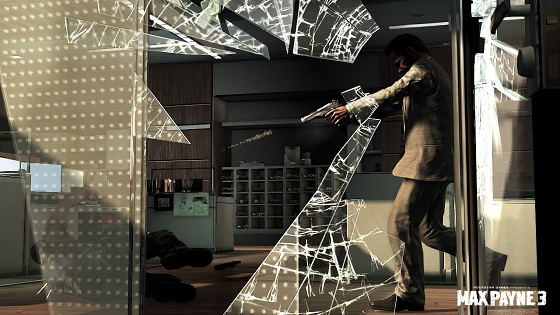