As standard Katanagatari Volume 2 will be coming in a Premium Edition package and is also getting the Blu-ray and DVD combo treatment. The premium edition will come with the hardcover slip case and a fully illustrated artbook which will be titled “The Epic of Shichika.” Katanagatari Volume 2 Premium Edition will cost $69.99 when it is released in the middle of next month.

Disgaea: Netherworld Unbound set to be released to Android devices free of charge 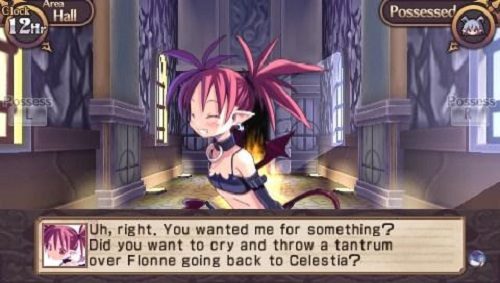