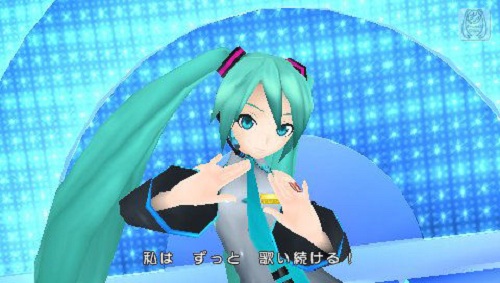 You can catch the video below and see roughly four minutes of gameplay and the end of the video which shows off an animated clip that could be used as the opening video for the game. Those looking to import the title should know that the game is going to be released on November 10th, though a price tag is currently unknown.