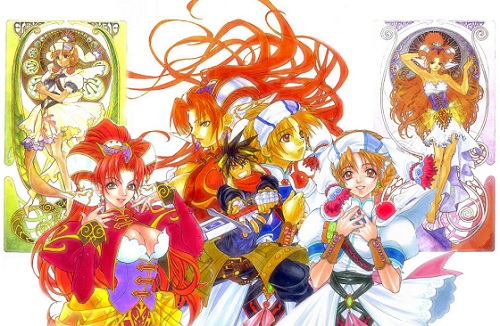 G-Mode, the studio of which he was CEO, announced earlier today that Takeshi Miyaji has died at the age of 45. Takeshi Miyaji is the creator of the legendary RPG Grandia series, which has been widely claimed to have some of the best JRPGs of all time. He also had his hand in making Silpheed and Gungriffon titles.

Andriasang reports that he had passed away on July 29th and the company did not go into any details about his death. The company’s CEO position will be taken over by Ryu Okoriyama. This is certainly sad news for JRPG fans as many of us grew up playing at least one of the Grandia titles when we were growing up.