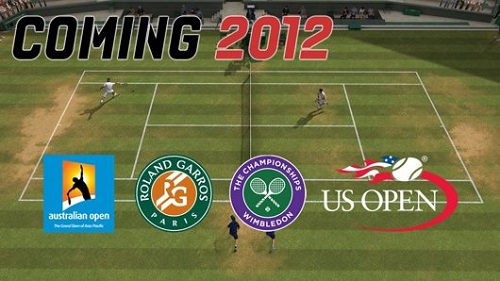 EA Sports has released plenty of games for most recognized sports, including plenty for Football and Soccer. One game that hasn’t seen a lot of love from EA Sports however is Tennis and this was especially true with the Grand Slam Tennis series. The first title was released on the Wii and was claimed to be the best tennis game on the console at the time.

The HD version of the first title was delayed indefinitely and killed, now however EA Sports has announced that they will be releasing Grand Slam Tennis 2 for both the Xbox 360 and PlayStation 3 some time in 2012. Some features mentioned for the game include Total Racquet Control, Legends of Now and Then as well as all four Grand Slam Championships as well as Wimbledon.

SSX to make a Revival on Consoles with SSX: Deadly Descents…