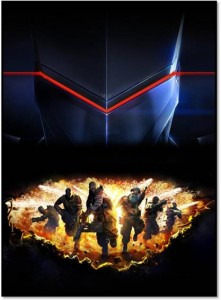 Codemasters have kick-started a new behind the scenes arrangement of videos today, dubbed ‘Behind the Bullets’. This first part is centered very much on the weaponry, and the impacting, heavy-duty firepower it possesses and that the developers are going for.

Bodycount blasts its way onto Xbox 360 and PlayStation 3 on 2nd September this year, so with about a month to go, who’s excited for its release?