Fear protagonist Point Man was absent from the sequel who was replaced by Captain Michael Becket. As Fear 2 left a wide gap for a sequel, fans rejoiced when Becket made an appearance in the third game, but with a price. Becket met a tragic end in the third instalment, becoming victim to Point Man’s brother Paxton Fettel. Becket was seen and heard in Fear 3, despite his sad demise.

Sergeant Joseph Capelli was a character from Resistance 2 with little exposure or prominence. He survived many feats as Nathan Hale’s right hand man, publically expressing his distaste for the American early on in the game. Capelli regrettably killed Hale at the height of his Chimera infestation, admitting it was an honour to work with him. Capelli now returns in Resistance 3 as a malnourished, battled man in his fight against the alien force. 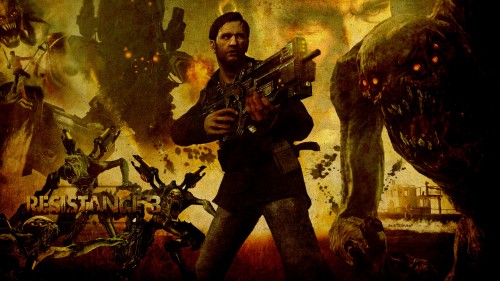 Master Sergeant Rico Velasquez from Killzone 2 was a prominent force, often leading the charge with Sergeant Thomas ‘Sev’ Sevchenko as his back up. With Killzone’s third instalment, Sev became a force all on his own, becoming a forthcoming and dominant player. His growth and charisma as a character built the series to a new height, enabling him to become a favourite among fans. 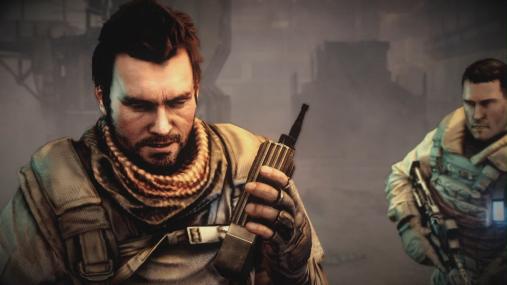 The most highly anticipated growth from playable character to protagonist was Captain Mactavish from the Modern Warfare series. Soap entered Call of Duty 4 as the FNG and earned his way up the ranks.  Before Modern Warfare 2 was released, little was mentioned about whom you were or who your commanding officer was until the mission Cliffhanger changed everything when the cunning Scot was revealed.  His strong persona and bad ass attitude made him a cult favourite with players and critics alike, naming Mactavish one of the best characters ever to be created. 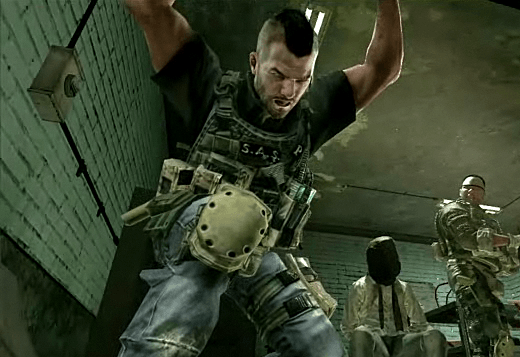 Soap and Captain Price will return in Modern Warfare 3 as major figures; however their positions as main force will be passed to a new generation such as American soldiers Sandman and Frost.