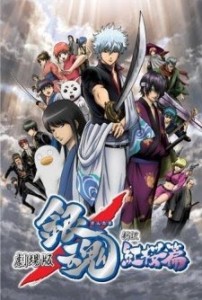 The previous Gintama film,  Gintama: Shinyaku Benizakura-Hen was given a limited release of a mere 90 theatres. Leaving fans to ponder whether this second film will recieve a theatrical release at all. Some believe a straight-to-DVD release is more likely, which I am sure Gintama fans wouldn’t complain about.

So please leave a comment letting us know your thoughts on this upcoming second Gintama film. 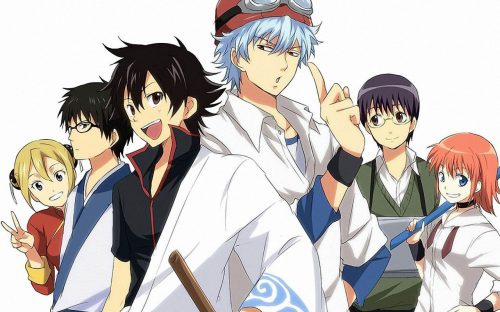